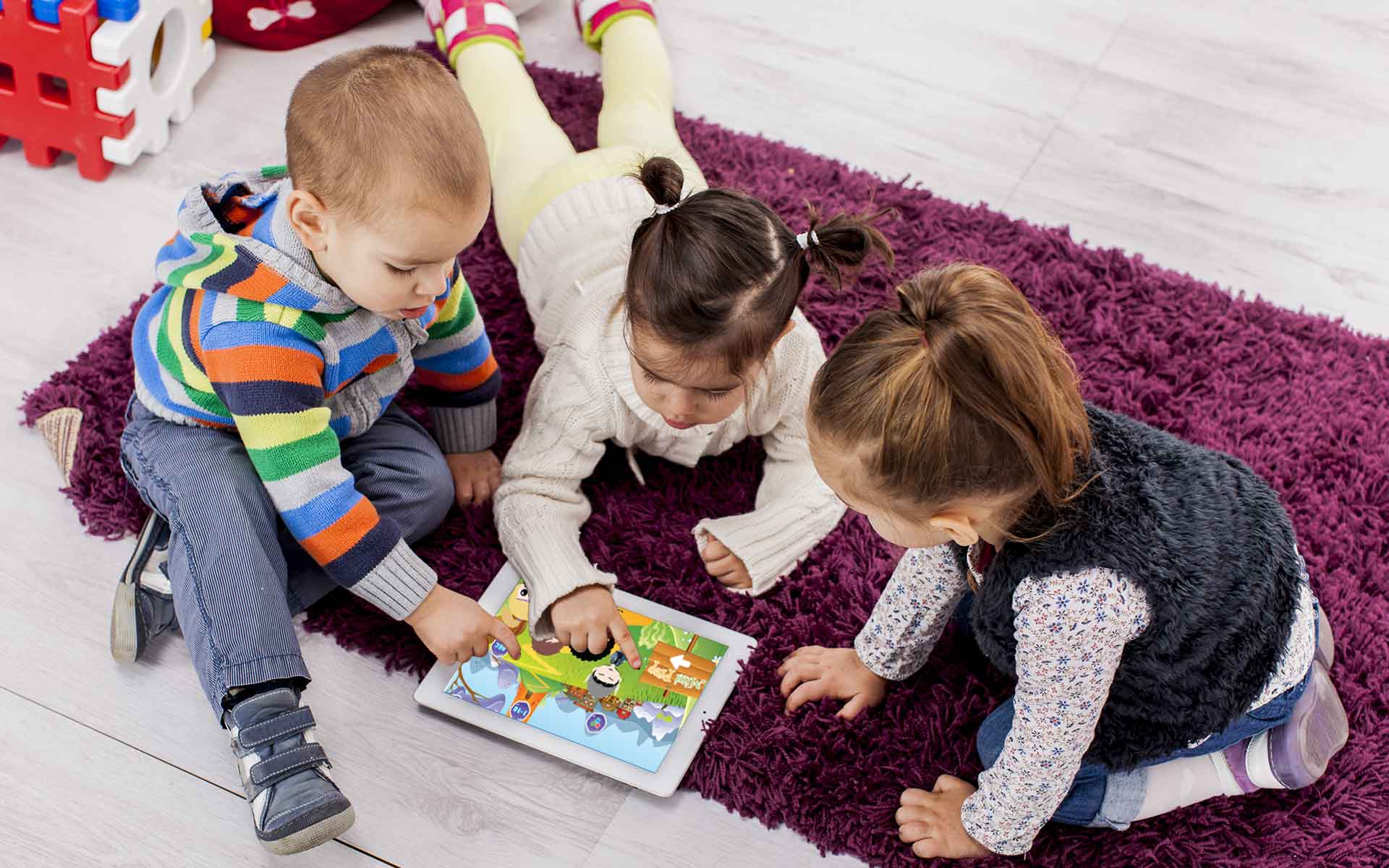 Mini Prep asked us to Design and Build a PreSchool App for kids called Mini Prep.

The App has 3 games which help educate PreSchool kids aged 3-6.  These games included the Alphabet, Numbers 1-10 and Colours.

All 3 games include voice over instructions and pronunciation of each of the letters, numbers and colours.

The app was designed and built by Smart Robbie, a local Australian business located on the Northern Beaches, Sydney.

The Best Apps for Kids reviewed the app and gave it a 4.3 star rating, with a 5 star child friendly rating.

“Mini Prep is a high-quality app that is well-suited to its intended audience of toddlers and preschoolers.  The app is simple to use and does a nice job of reviewing concepts then providing opportunity to practice them.  Developers did an outstanding job of making characters diverse and of keeping the app low-key so it is soothing to play.” – Best App for Kids. Currently only designed for iOS, Android version coming later in the year.

This website uses cookies to improve your experience while you navigate through the website. Out of these cookies, the cookies that are categorized as necessary are stored on your browser as they are essential for the working of basic functionalities of the website. We also use third-party cookies that help us analyze and understand how you use this website. These cookies will be stored in your browser only with your consent. You also have the option to opt-out of these cookies. But opting out of some of these cookies may have an effect on your browsing experience.
Necessary Always Enabled
Necessary cookies are absolutely essential for the website to function properly. This category only includes cookies that ensures basic functionalities and security features of the website. These cookies do not store any personal information.
Non-necessary
Any cookies that may not be particularly necessary for the website to function and is used specifically to collect user personal data via analytics, ads, other embedded contents are termed as non-necessary cookies. It is mandatory to procure user consent prior to running these cookies on your website.
SAVE & ACCEPT

Get your free guide today!

5 Things Every Small Business Can Fix On Their Website In The Next Week To Improve Their Business.